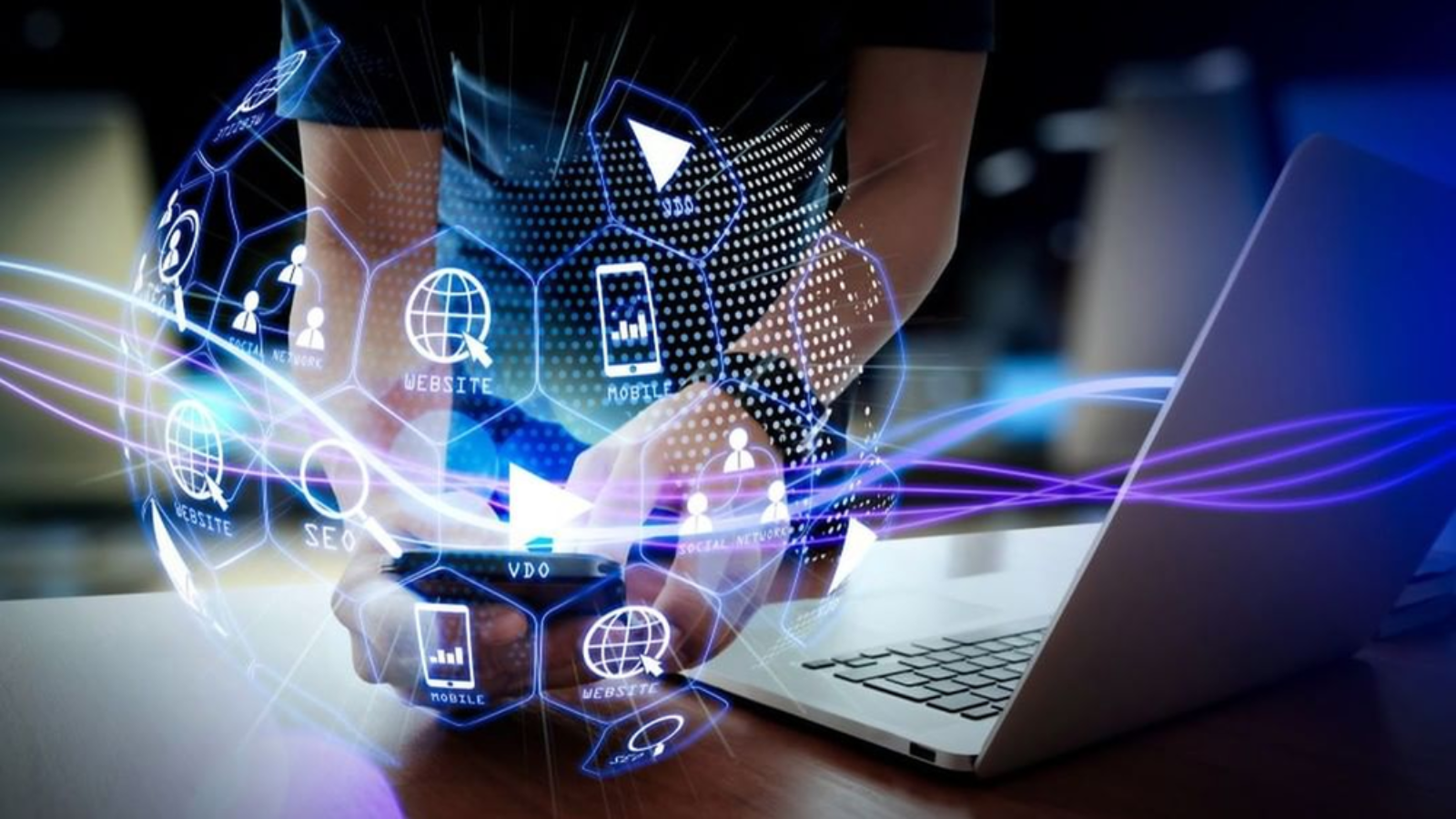 An advertisement network is a company that acts as broker between a publisher and an advertiser.

The ads, a very common and usual part of today’s age, can be seen in lots of places. These include spaces of desktop and mobile web pages, instant messaging apps, e-mails, loading intervals between video games etc. Virtually any type of software that requires visual attention uses ads.

A blogger’s biggest aim is to monetize his blog or website to generate revenue from it. Becoming an ad publisher is one of the ways for blog monetization. Publishers are owners of a website, especially blogs, who run ads on their sites.

Choosing an ad network may be difficult for new bloggers. There are a ton of options and each of them has its own pros and cons. However, it is important to note that sometimes a publisher may have to use not only one, but a combination of different ad networks for maximum possible revenue.

Monetizing your blog through placing ads on your site is effective, especially if you’re a beginner. It’s one of the less technical ways to earn money through your blog. Although your site should not be crawling with ads, a few placements can be effective in increasing your overall revenue. For newbies, it’s a good move to look over these advertisement websites for more information before choosing which ad company you want to work with.